Please turn your device to portrait.

ABOUT THE BLIND MANUFACTURERS’ ASSOCIATION OF AUSTRALIA I BMAA 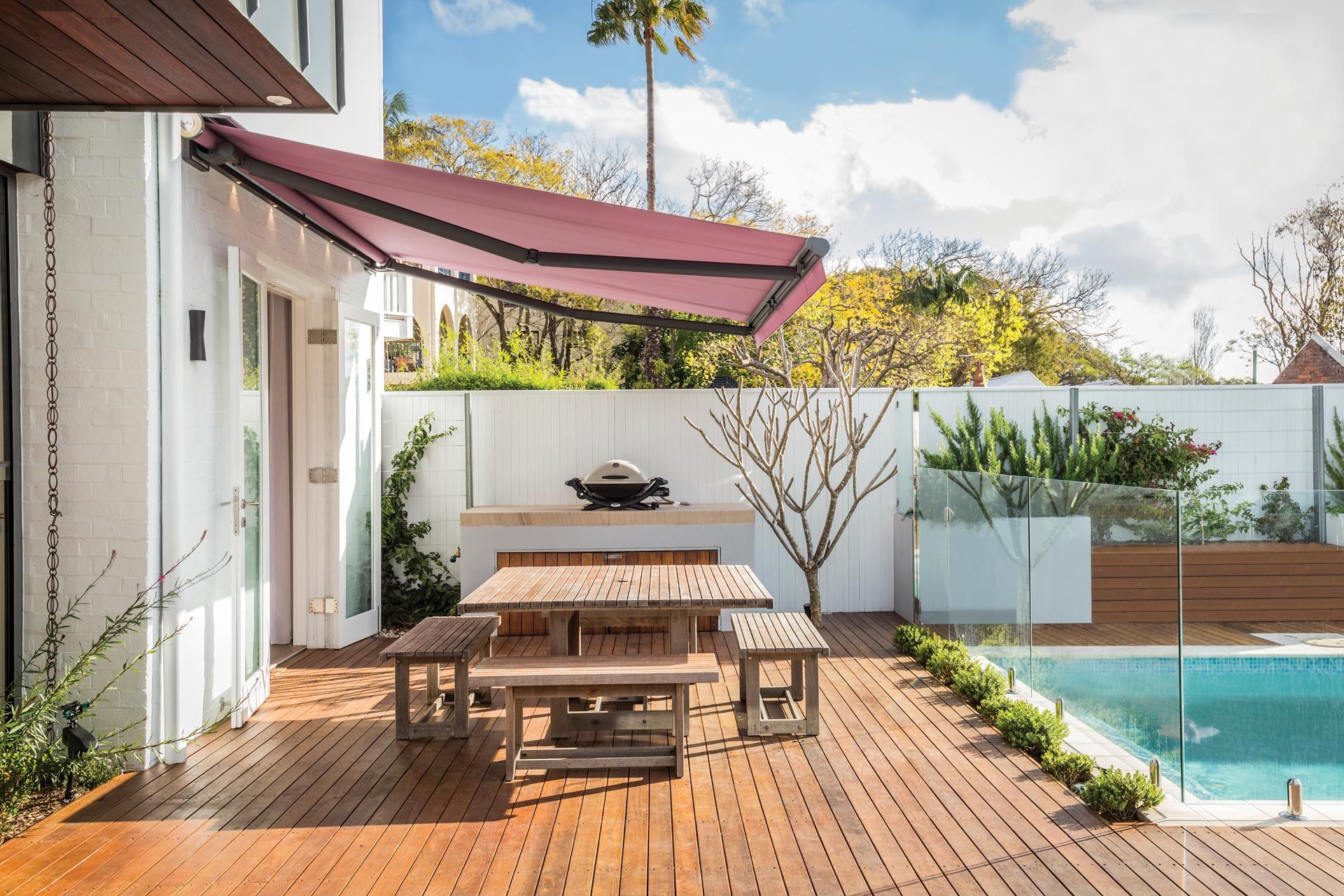 The Blind Manufacturers’ Association of Australia (BMAA) is the industry association in Australia which represents the manufacturers of blinds, awnings and shutters, as well as component suppliers, throughout Australia.
Our members range from small family businesses to large national organisations.

The Voice of the Industry for 70 Years

A formal corporate structure was adopted in May 2000. The BMAA is governed by a ten person Board that meets regularly to discuss industry issues.
Members of the BMAA are bound by a Code of Ethics, which gives customers confidence that they will be treated fairly and professionally.

Are you sure you want to logout?
Close Logout